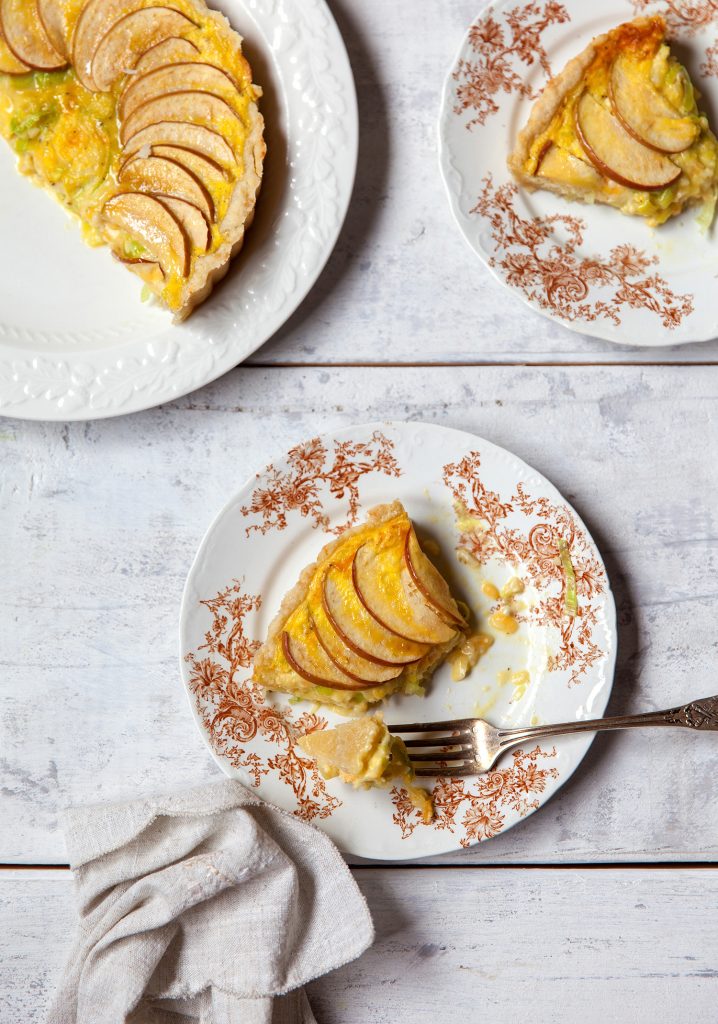 The past two weeks were quite busy for us. Alex and I spent lots of time working on the book—which was released in September 2014—and I think we underestimated the amount of work it would involve.

I spent many days cooking and many evenings (and some late nights) editing and revising my recipes to make sure everything was clear. I never stopped telling myself that all mistakes were unacceptable, because after a couple thousand books were printed, it’d be too late to change anything, unlike on the blog, where I can easily make corrections.

Despite the stress, it was a wonderful experience. Day by day, Alex and I saw our efforts come to fruition. We devoted ourselves to the project and became such good partners, that I’m ready to embark on another (next time, though. we’ll make sure to plan enough time for it!)

After submitting everything, I took a week off cooking. I relaxed, and it felt great to take time out for myself. But after the fifth day I was eager to get back into the kitchen, and today, I’m posting the recipe that was simmering in my mind during my vacation. I made it as soon as I got back into the swing of things, and it’s a hit!

For the Parmesan crust

Vegetables
Crispy vegetable rolls and hoisin sauce (to be frozen) 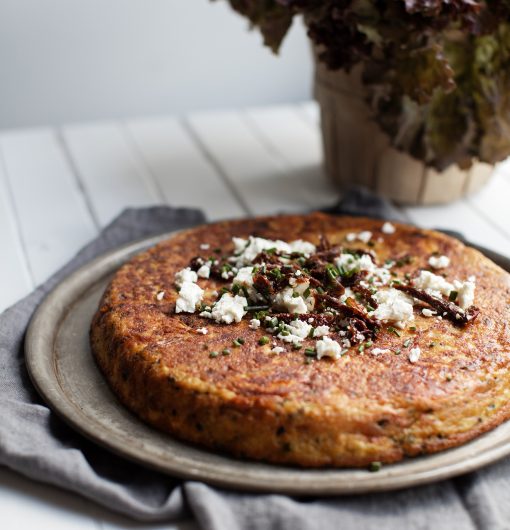 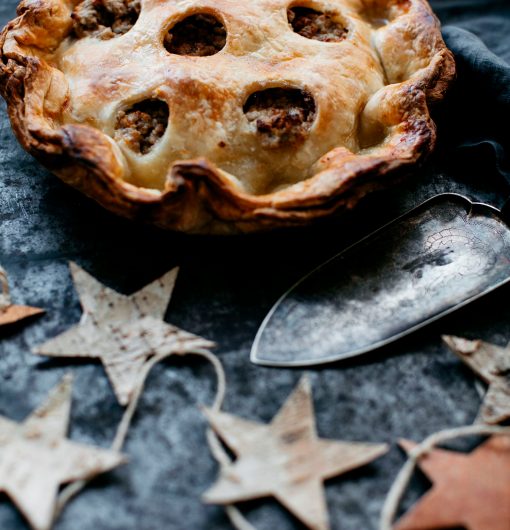 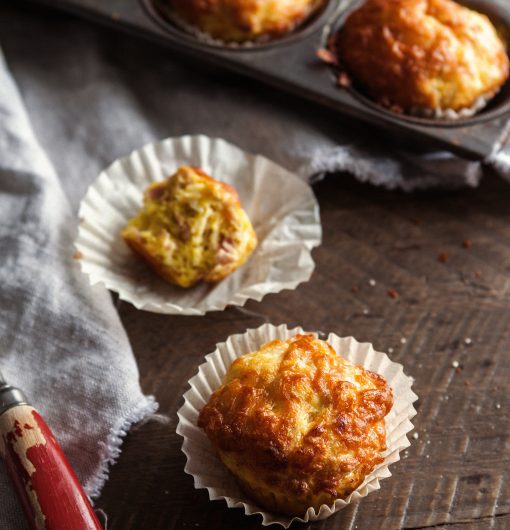