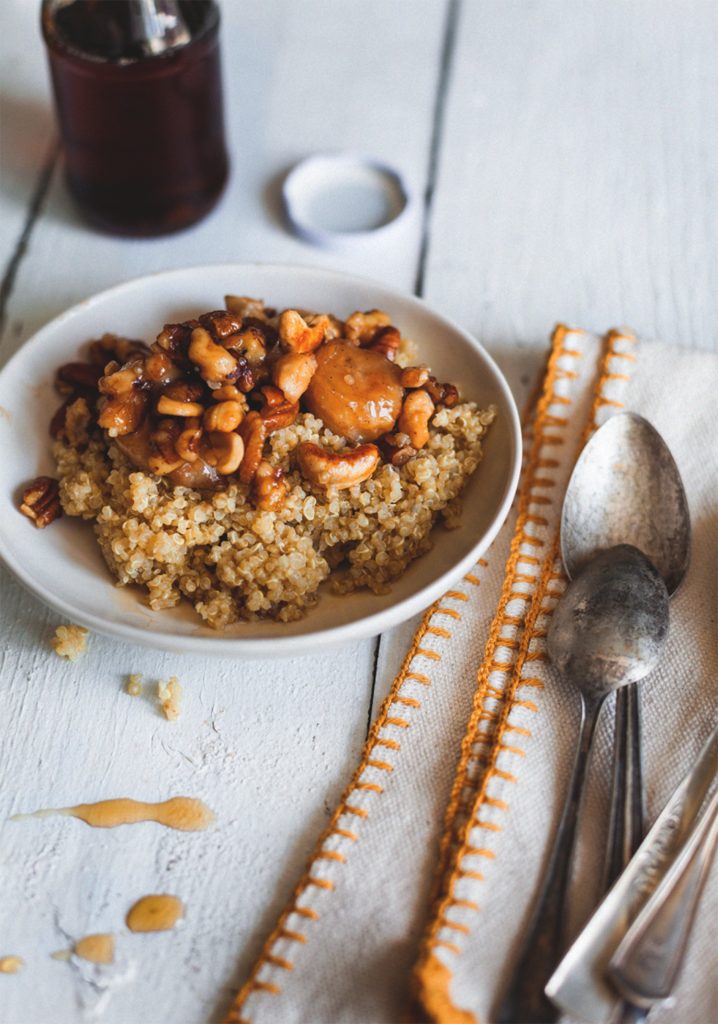 I love oatmeal, but I have definitely eaten too much of it over the years to still be thrilled at the idea of it for breakfast. The taste has become boring and that’s why I felt the urge to reinvent the dish.

While keeping the original cooking method, I replaced the oatmeal with quinoa, and dairy milk with vanilla almond milk. What a difference it made! Still, my recipe wasn’t quite up to scratch, so I combined what I had on hand and created a nut and caramelized banana topping to complement my oatmeal. It was a smashing success!

I’ve always been very skeptical about the taste of warm bananas, but now I can’t get enough of it. It was to the point that when we were doing the photoshoot for the recipe, I became impatient with Alex because all I wanted to do was eat the dish we’d just beautifully shot.

If you don’t have a lot of time in the morning, you can always prepare the quinoa the night before and refrigerate it. All you’ll need to do at breakfast time is heat it up and take two minutes to prepare the topping.

If you don’t have vanilla almond milk, try cooking it with dairy milk and a drop of vanilla extract or some brown sugar. 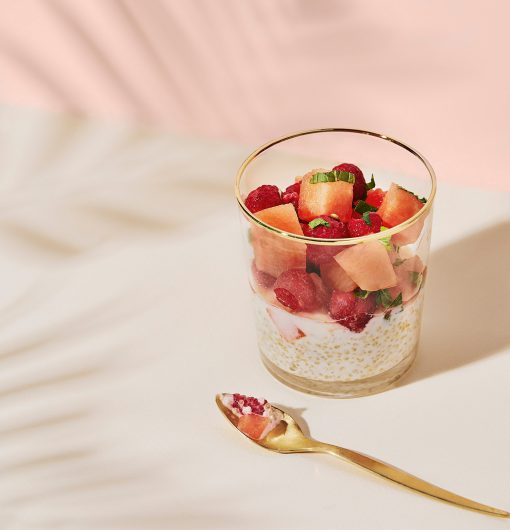 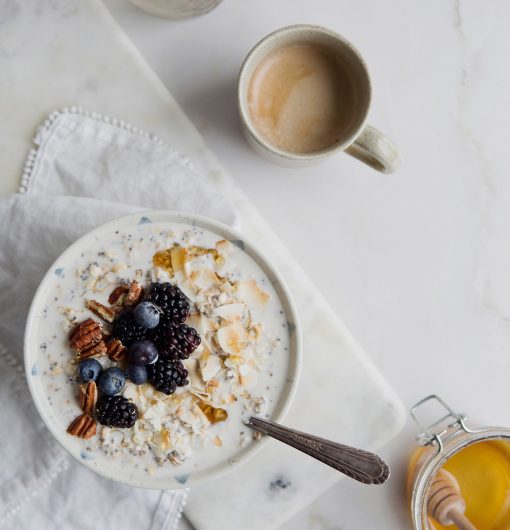 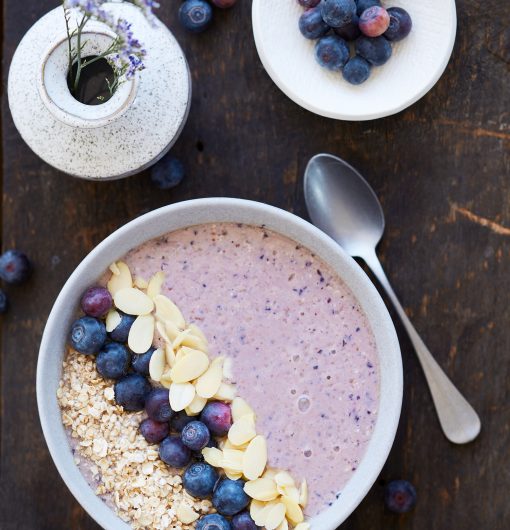 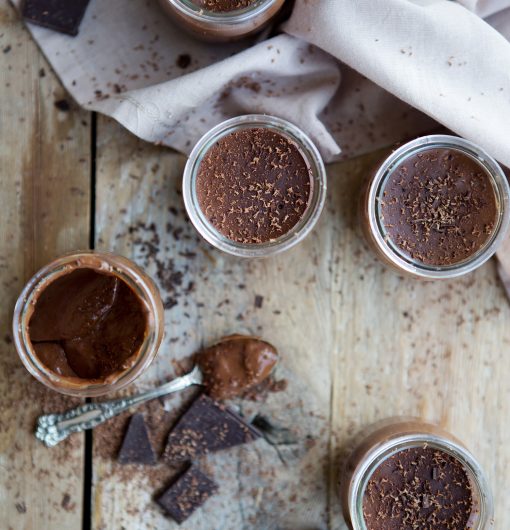 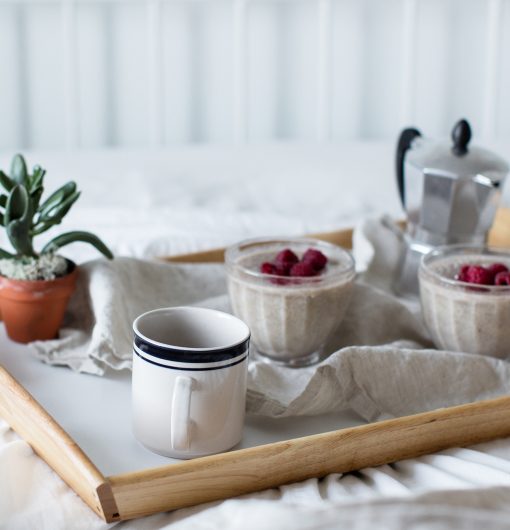