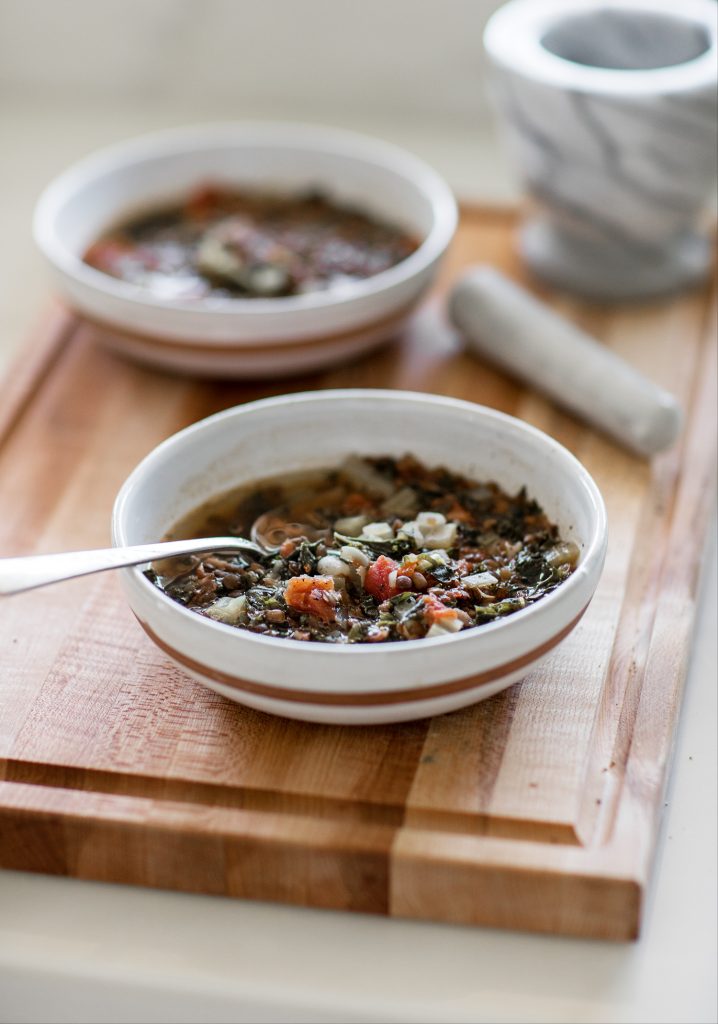 Lately, we’ve been eating lunch at soupesoup in Montreal quite often. I satisfied my soup craving—which has been raging since early fall—by discovering all kinds of new flavours and ideas I never would have thought of. They’re talented over there and it’s inspiring.

Basically, it all just made me want to eat even more soup and this idea came to me on the train to Toronto, where the food was awful and I would have given anything for a bowl from soupesoup.

I pictured lentils, bacon, and vegetables, and my day was made (or not, because I wasn’t going to be able to have any); three simple ingredients that I knew would be great together.

I tried it out a few weeks later, and it was every bit as good as I’d imagined. 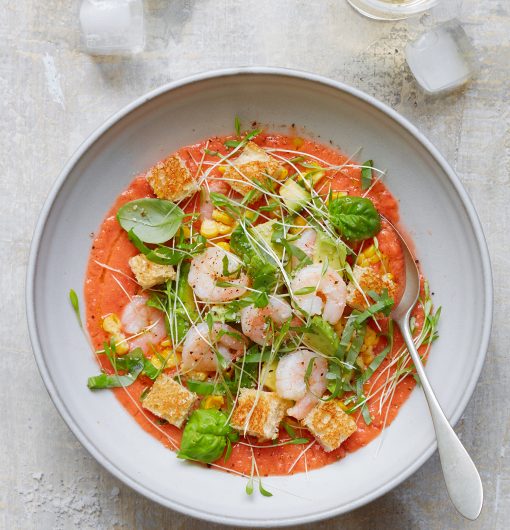 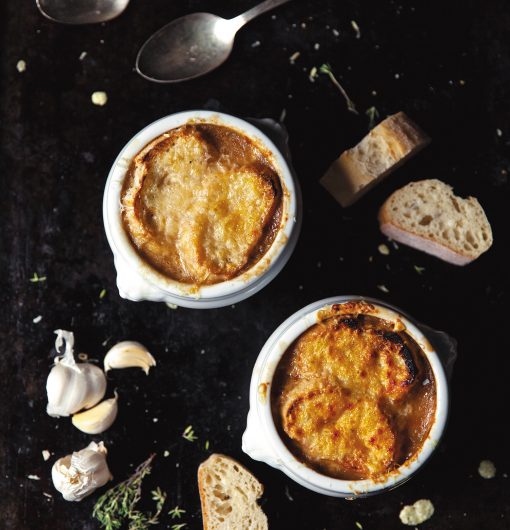 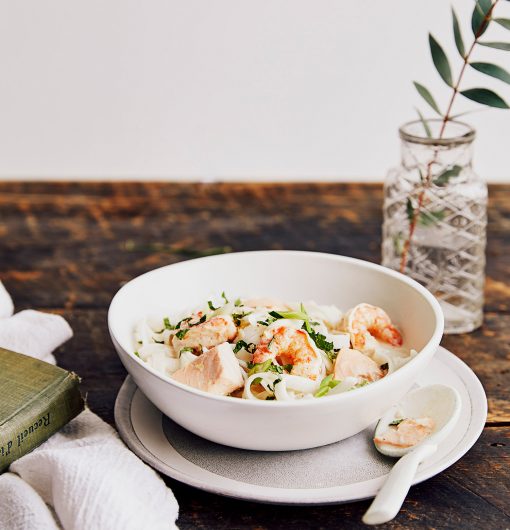 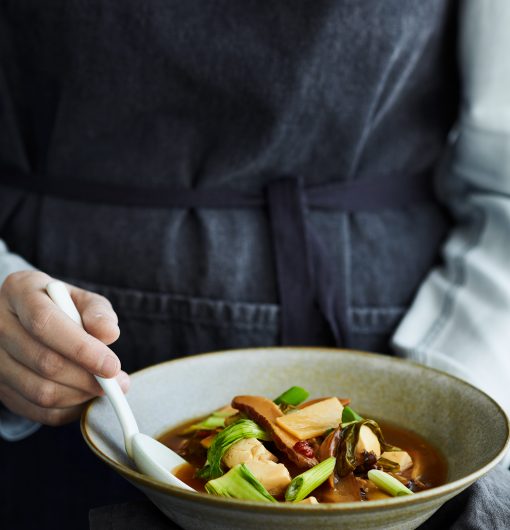 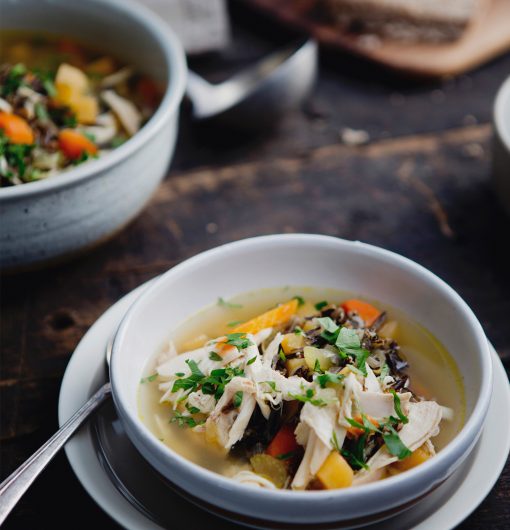 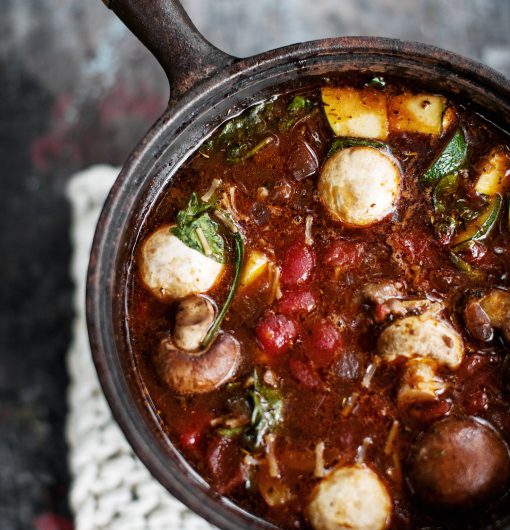 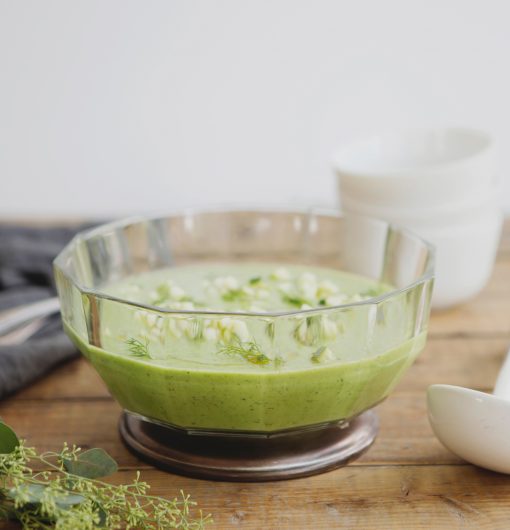