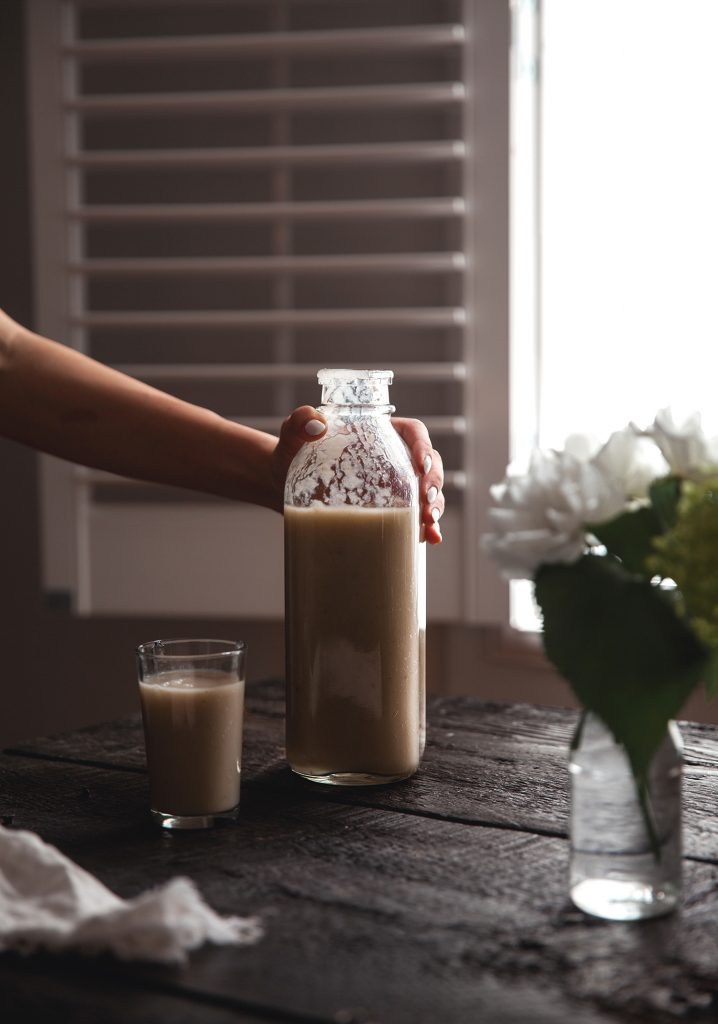 I drank so many chai lattes last winter that I became addicted, and now I miss them.

Even though someone once said that warm beverages are enjoyable during heat waves, I haven’t been able to drink anything hot lately. Since I miss my chai lattes, though, obviously I decided to create a refreshing smoothie version of it.

Frozen figs are not easy to find, which is why I often buy fresh ones, cut them in half, and toss them directly in the blender. 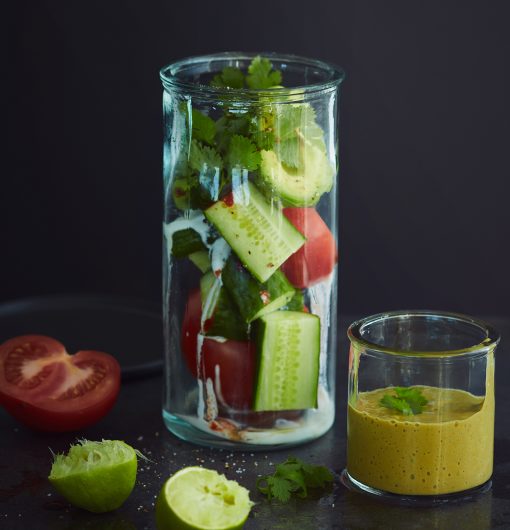 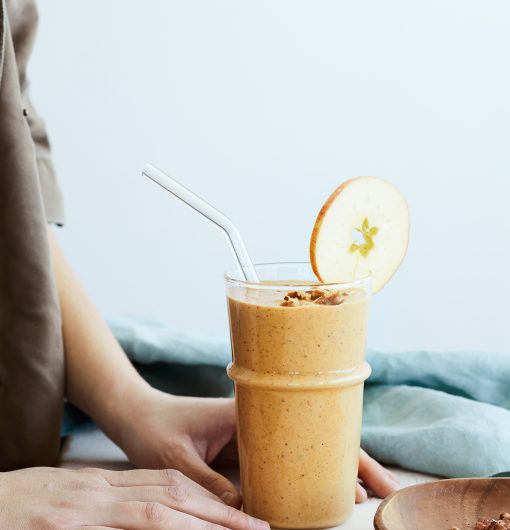 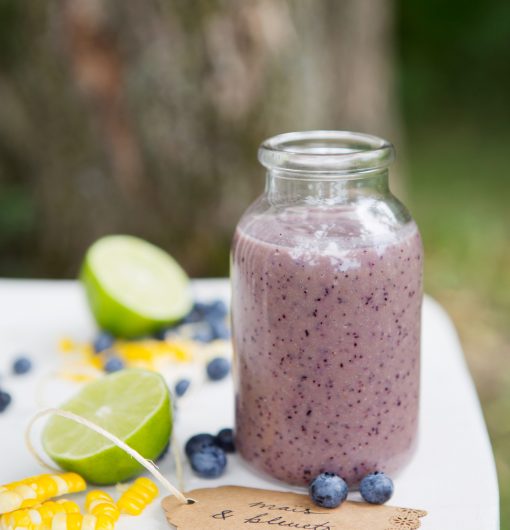 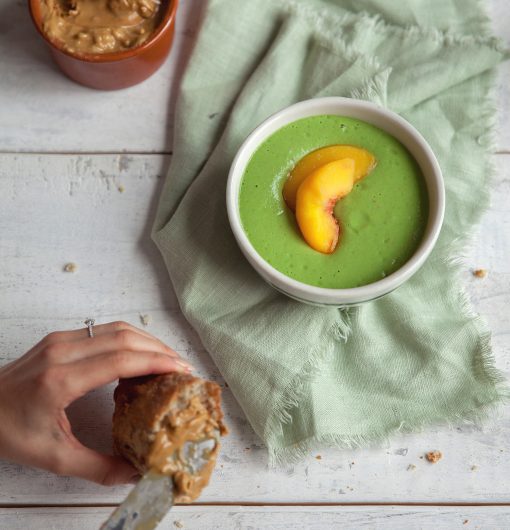 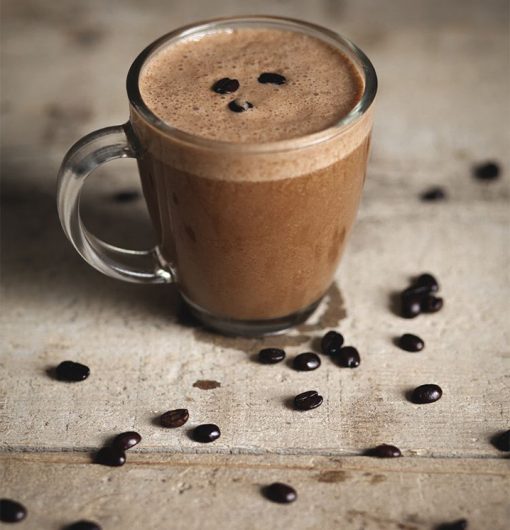 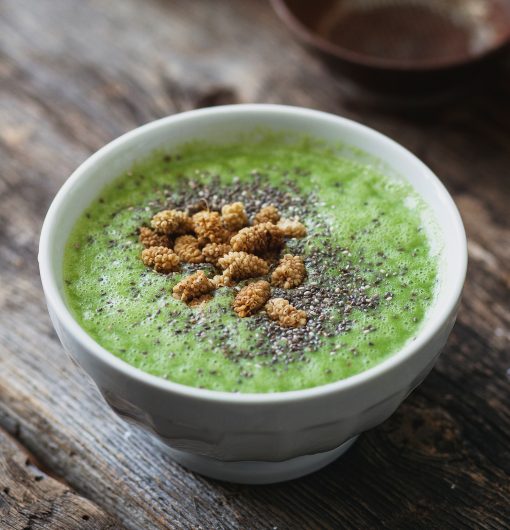 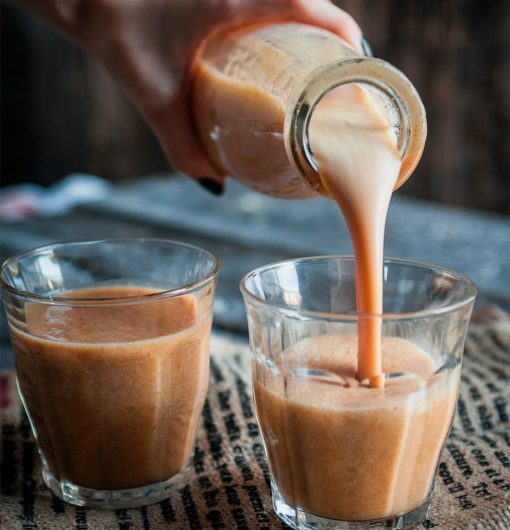