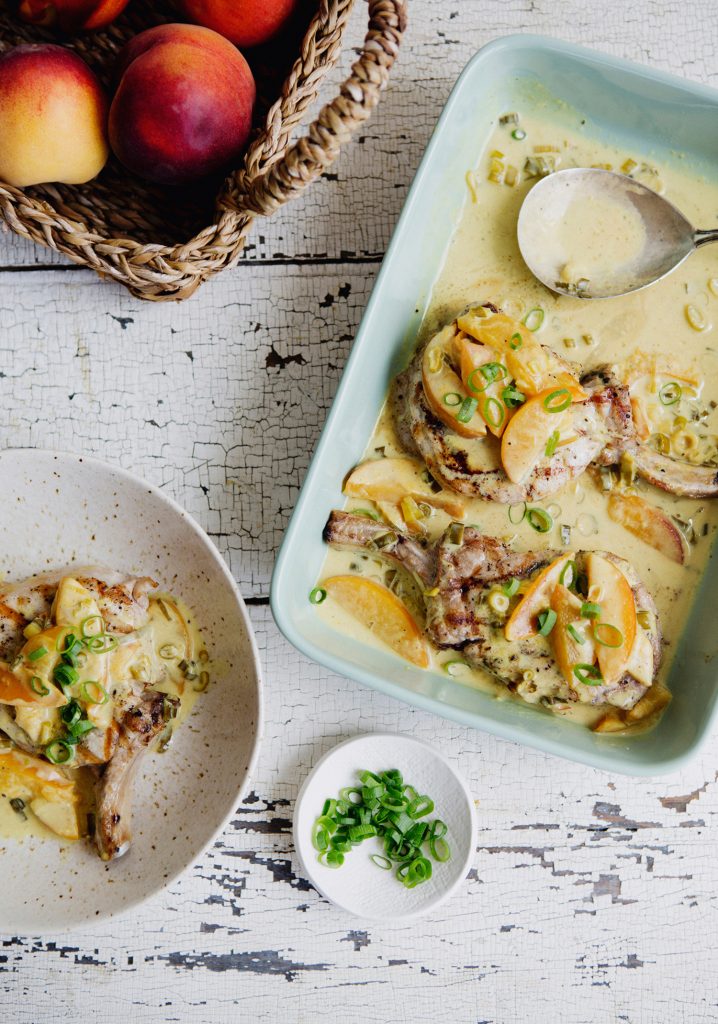 Since we’ve been renovating a lot lately, my boyfriend has been dragging me to Rona (die hard tool fan) at least once a week, and I started checking out the barbecues ever since. I asked a few questions, read a bit about it and I finally decided on the one I wanted.

NEW BARBECUE OWNER right here! So I’ve started practicing, and I want you guys to start loving just as I do. Let’s say we’re all pros by next summer. Deal?

If your barbecue has a range side burner, you can use it to get your sauce ready while the meat cooks.

To cook in the oven, sear the chops in a pan for 2 minutes on each side, then finish the cooking in the oven, at 400°F for 6 to 8 minutes.

Can be frozen. Keeps for 2 to 3 days in the fridge. 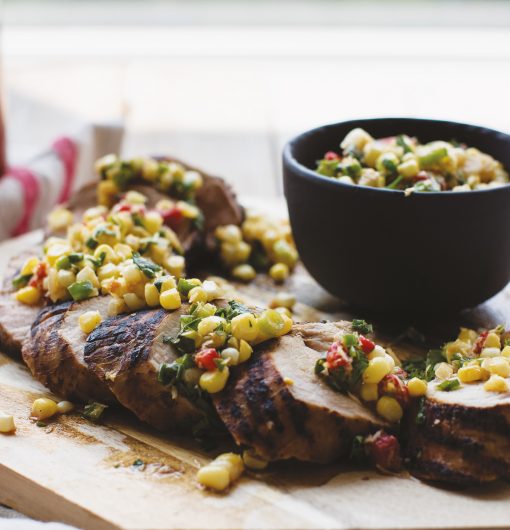 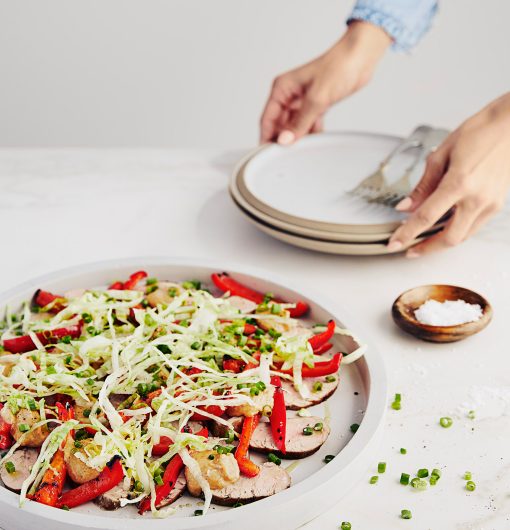 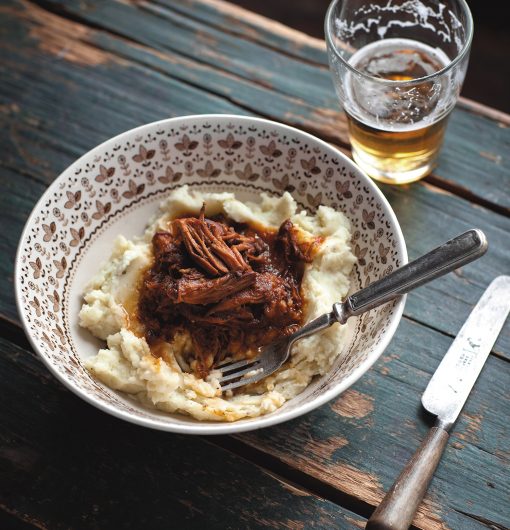 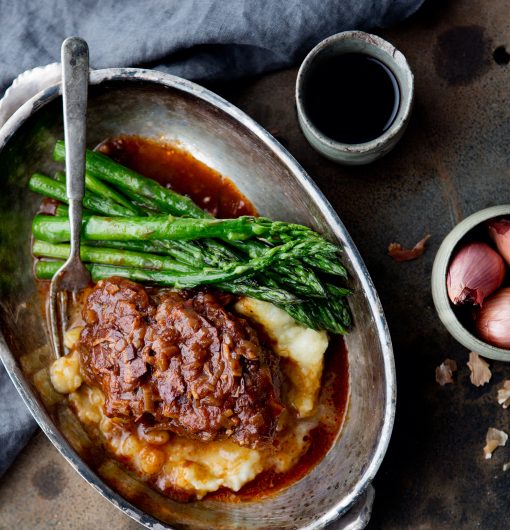 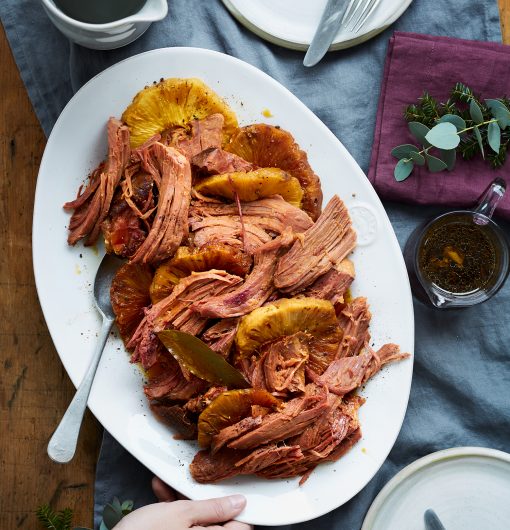 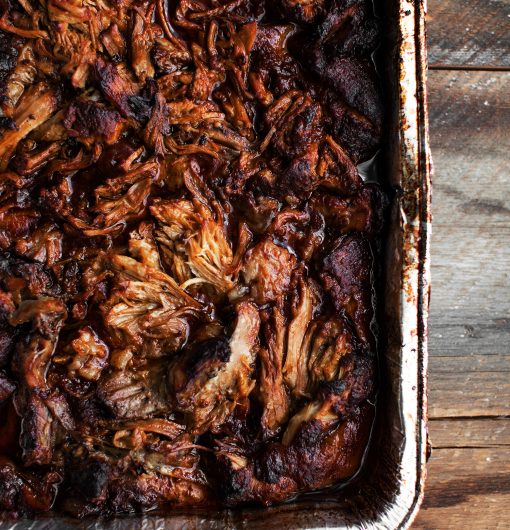