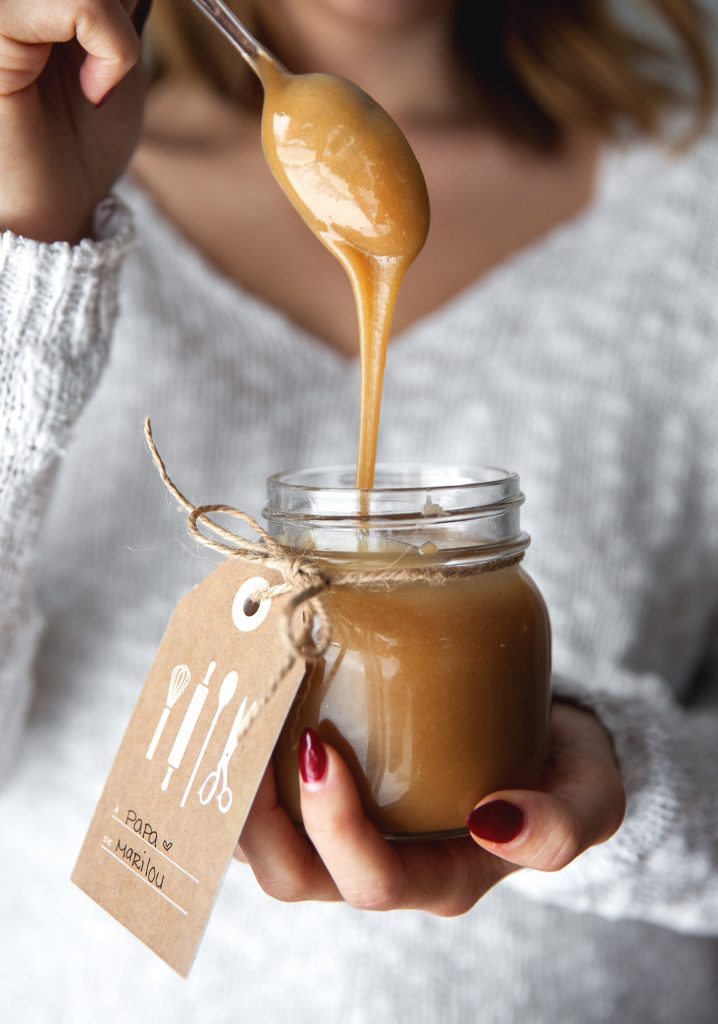 Girls share everything. This particular time I’m talking about an electrolysis session, and I’m deeply sorry if I’ve made anyone nauseous by talking about hair while introducing a recipe.

All this to say that between two conversations, Lison told me that she had the world’s best caramel recipe. I only half-believed her, because everyone says they have the best recipe.

I had to test it before I would back her up and admit it was by far the best caramel I’ve ever tasted. The fact that it was so easy to make (the rule of thumb at Three Times a Day) also helped win me over.

Yes, Lison, you were right.

*For best results, use light-coloured ingredients; it looks nicer, since the caramel is, well, caramel-coloured and not dark brown.

**For extra crunch, add the salt after the caramel has cooled, so it doesn’t melt. 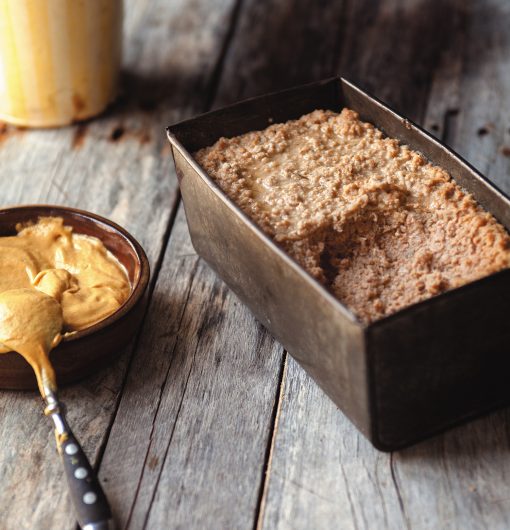 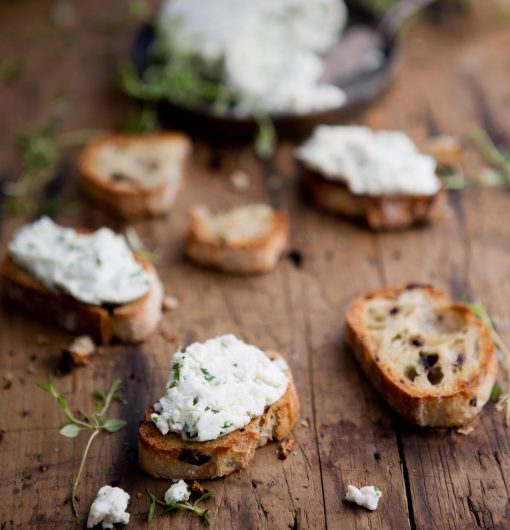 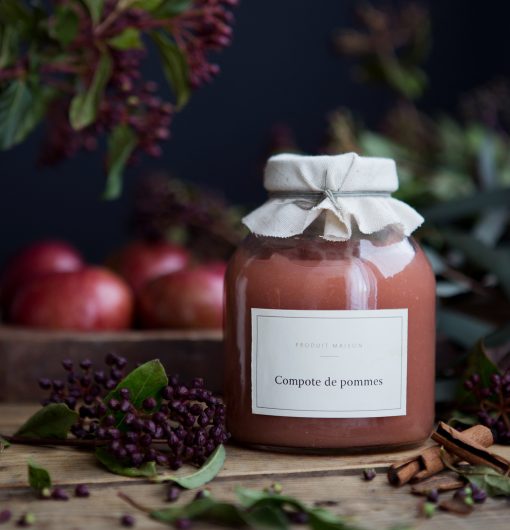 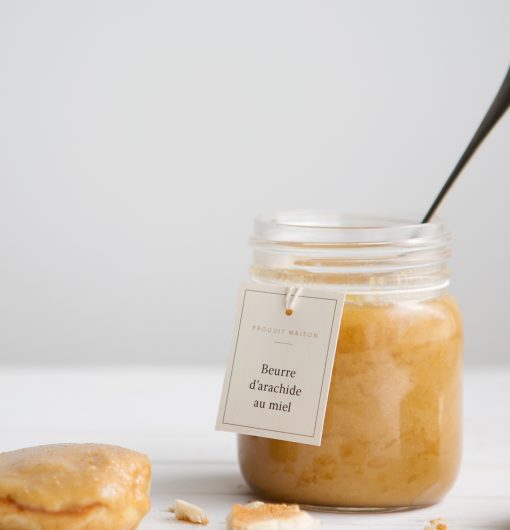